Pubs across England called The Black Boy are generally named after King Charles II. It was a nickname coined by his mother because of the darkness of his skin and eyes.

King Charles is credited with popularising champagne drinking and yachting in England.

The original Black Boy was closer to the Warwick Road than the building that stands today, the new premises were built in 1793 because of the new canal trade.

History marched on with the death of Nelson, the American Civil War, the fall of Napoleon and two World Wars. Throughout all these years the Black Boy has served the community and many famous customers cruising on the canal.

The Black Boy is now owned by the Rigby Family, who in 1993 restored it to earn a reputation as one of the finest public houses in the midlands.

Why not come and let our family serve your family. 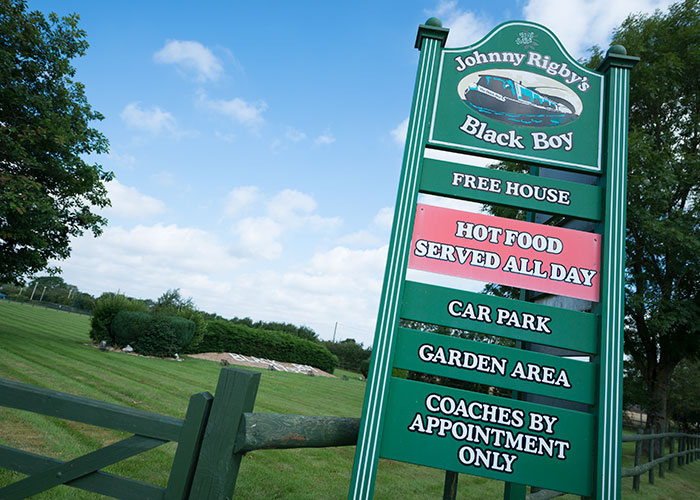 Take a look through 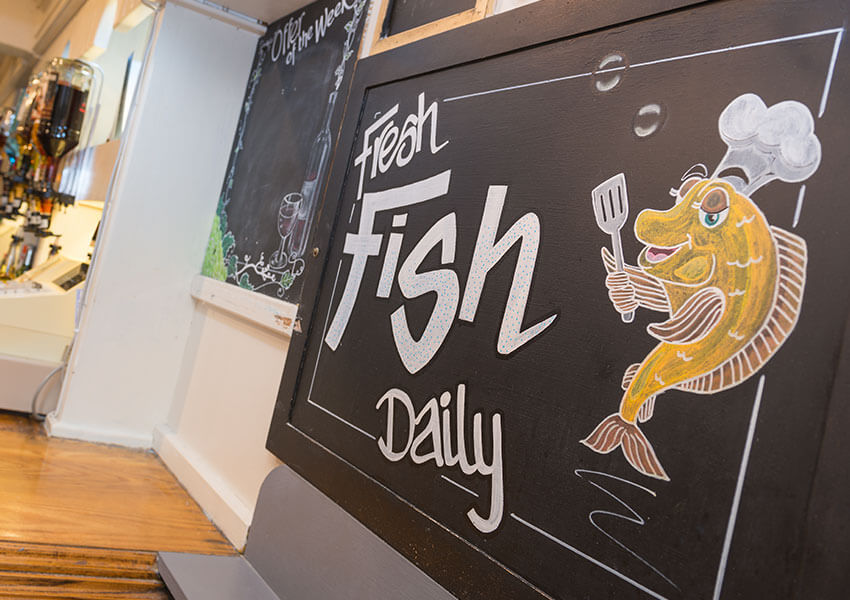 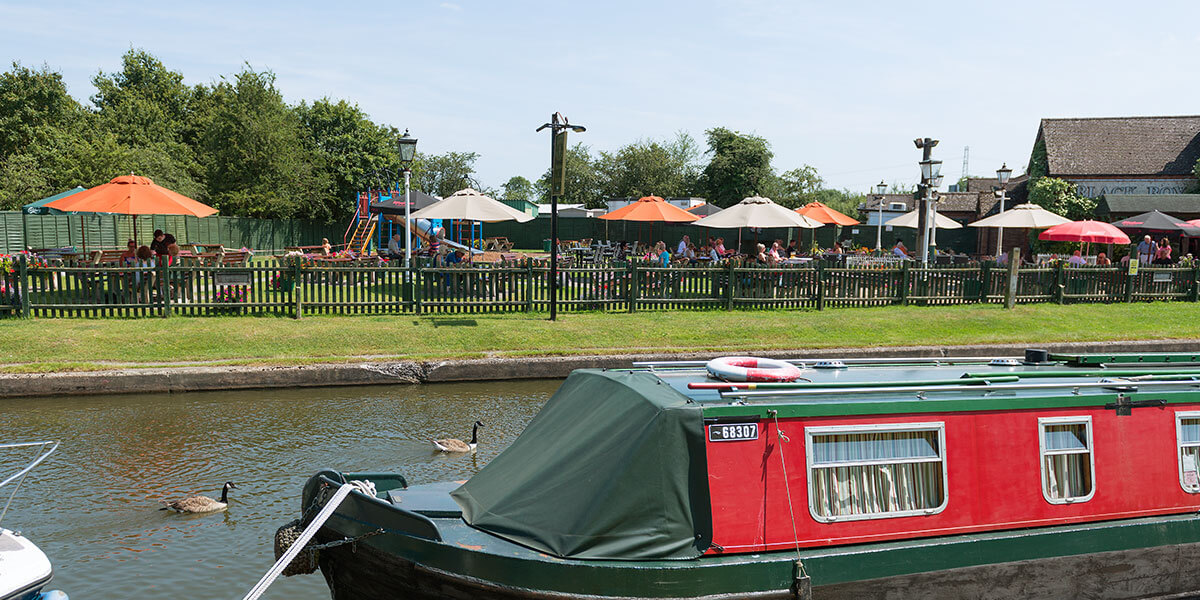 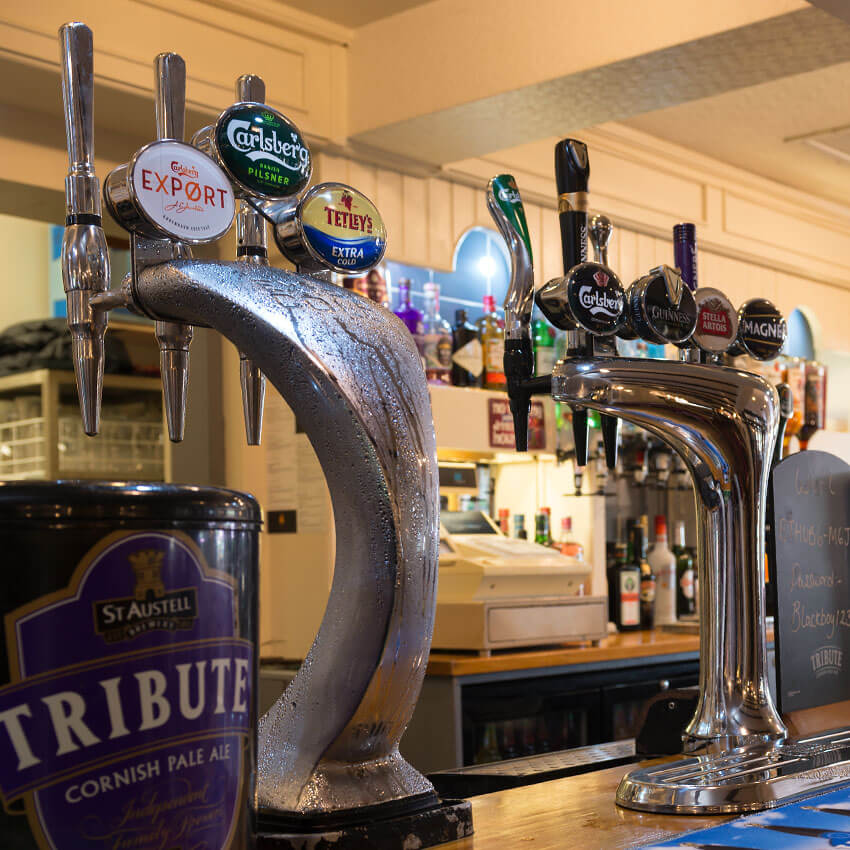 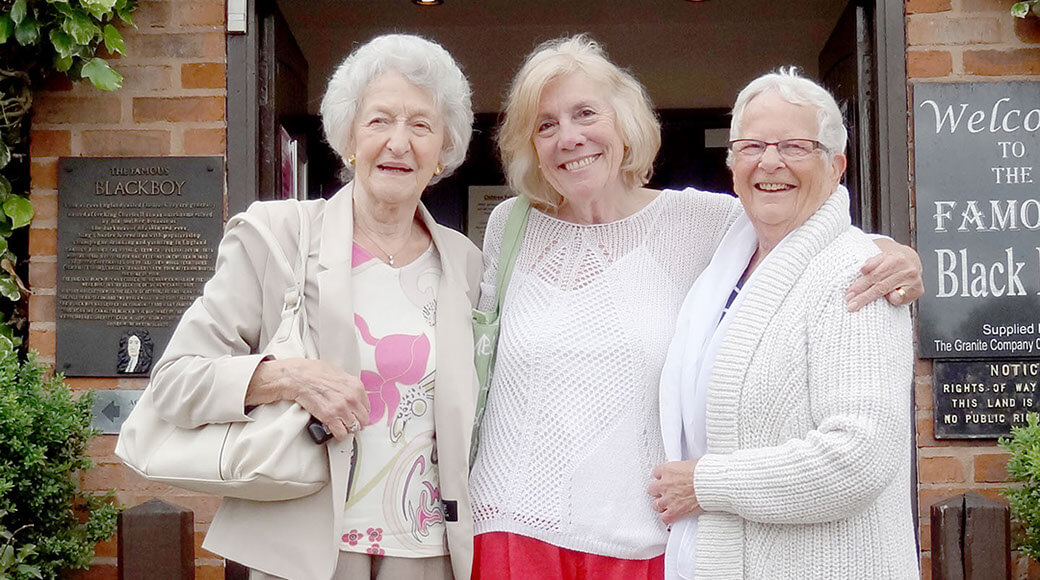 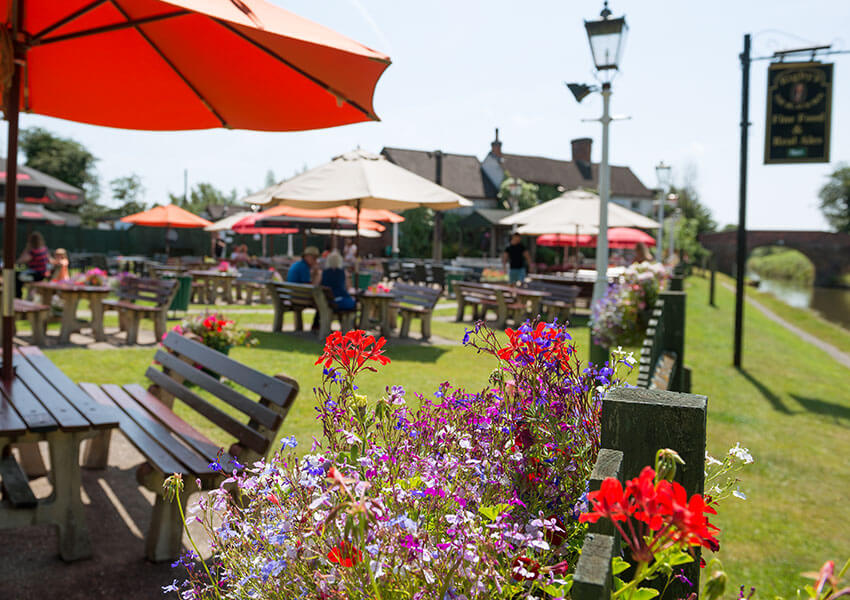 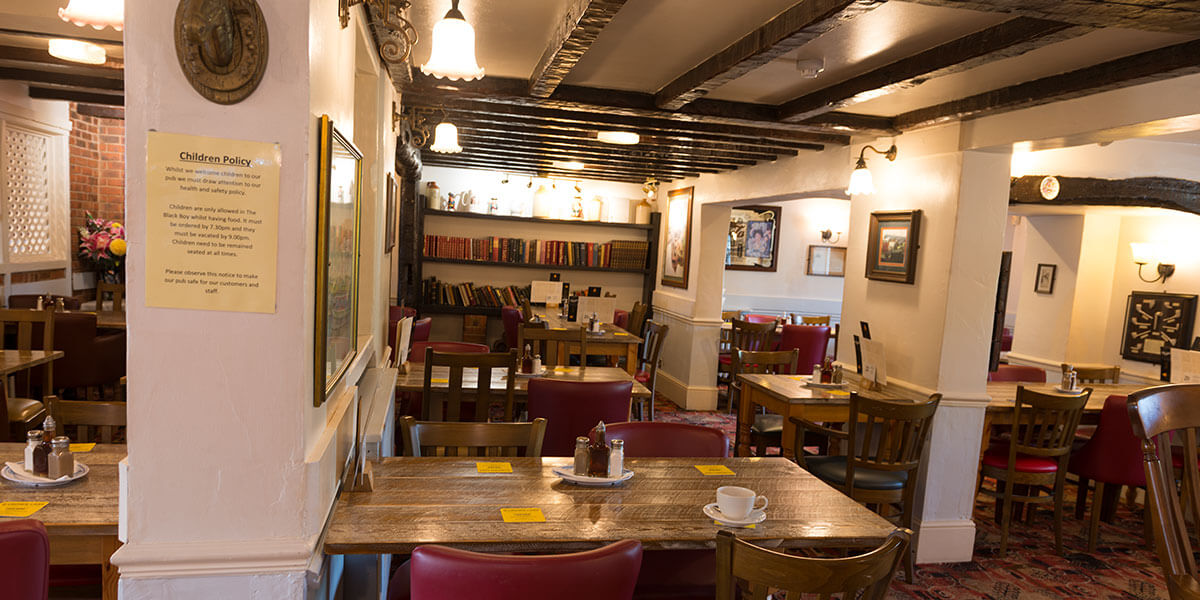 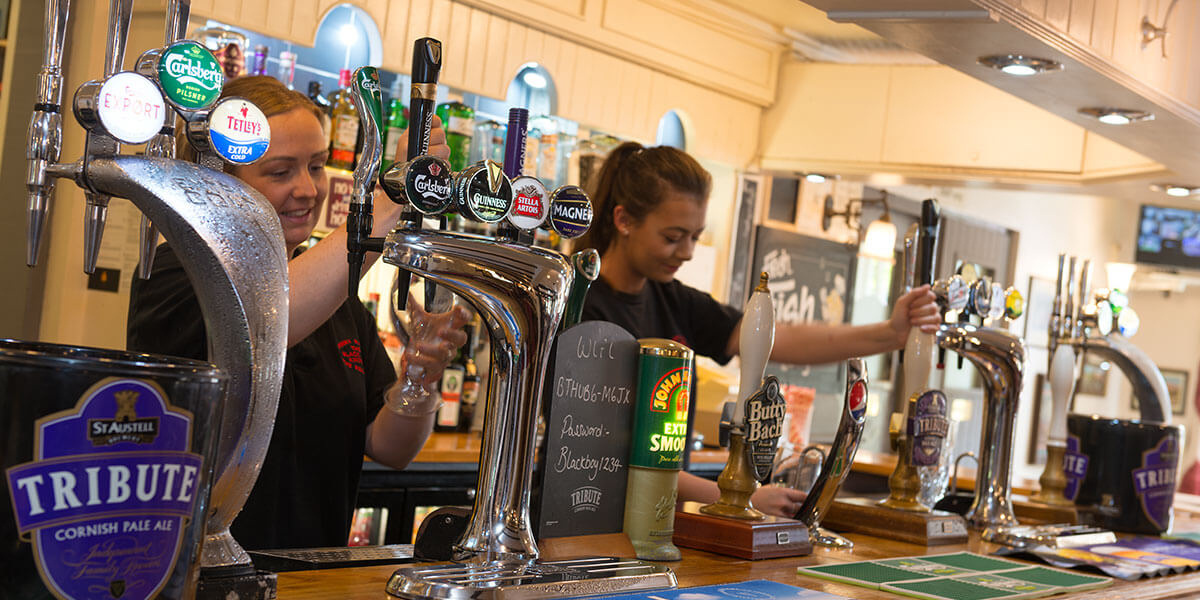 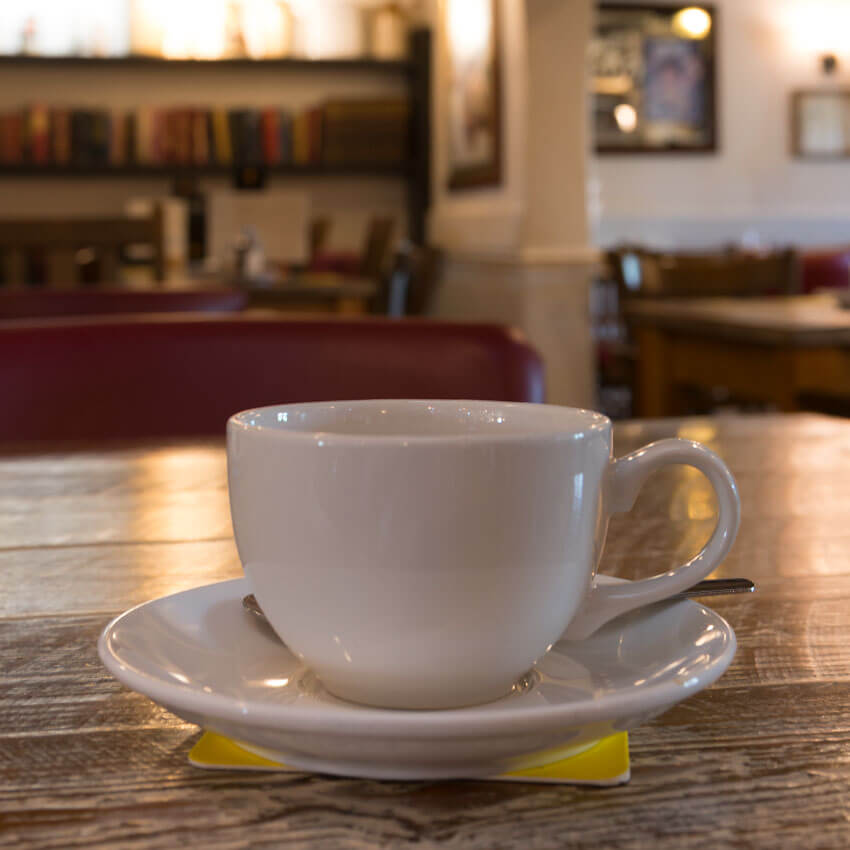 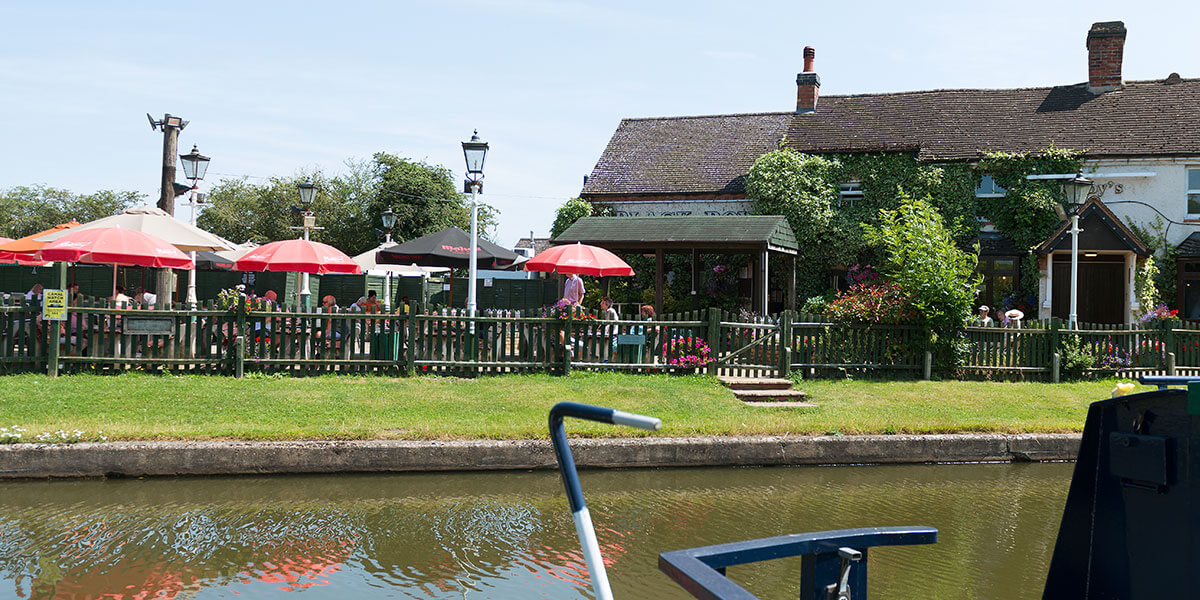 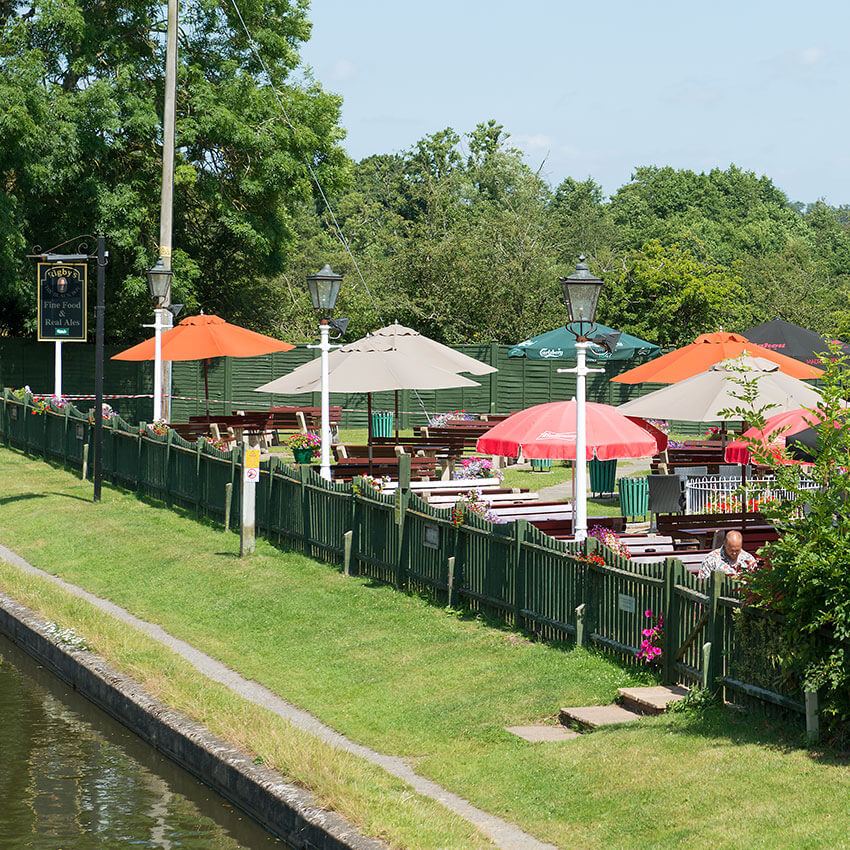 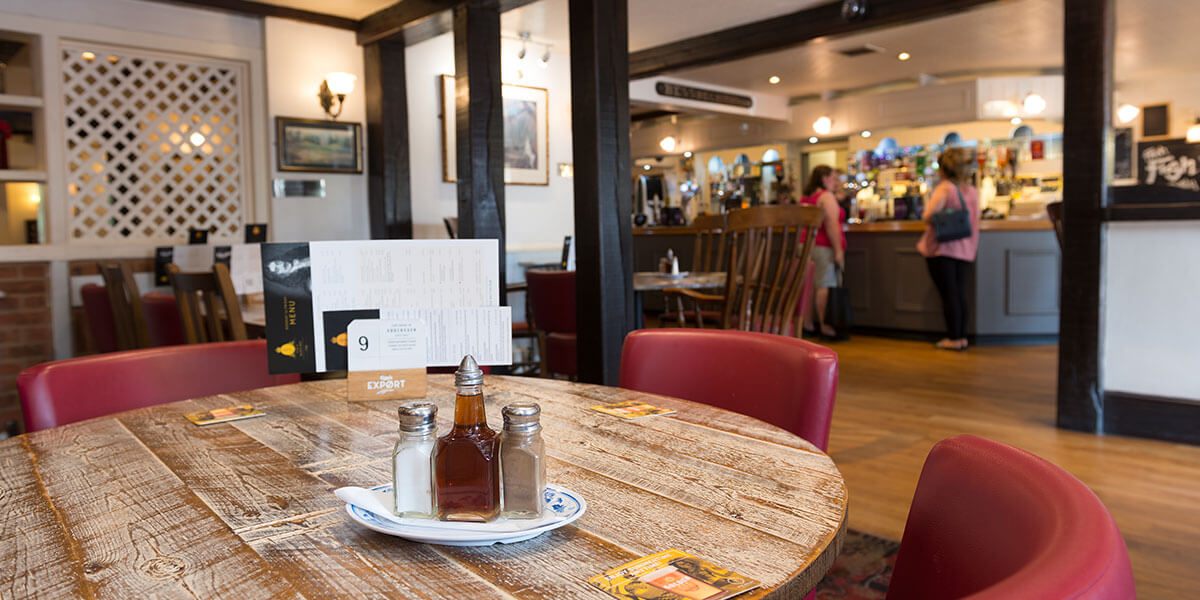 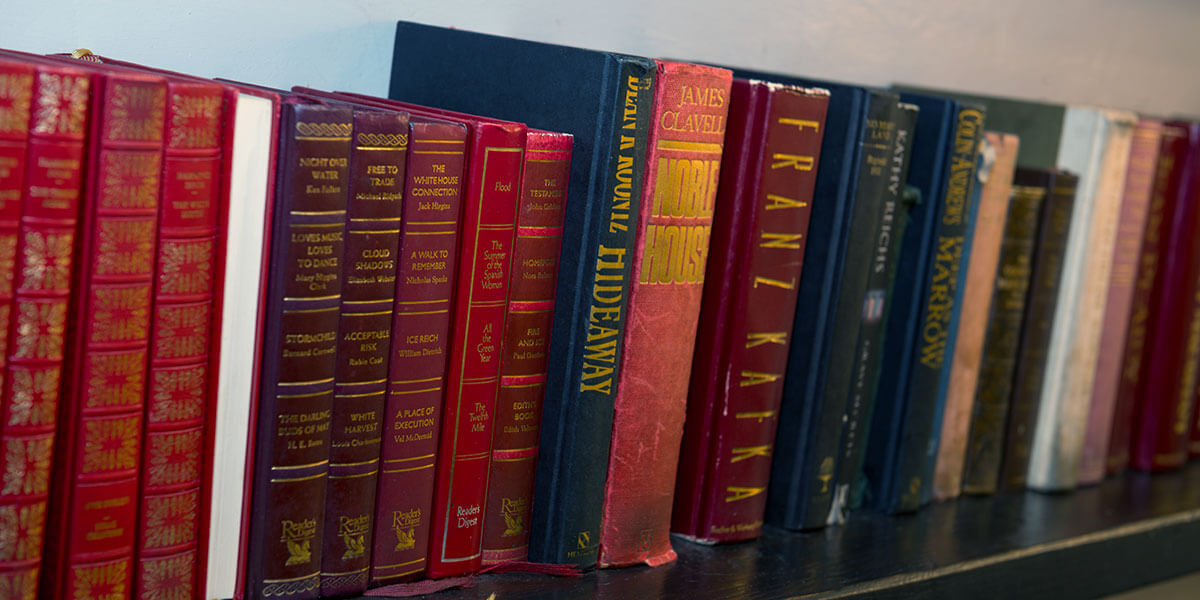 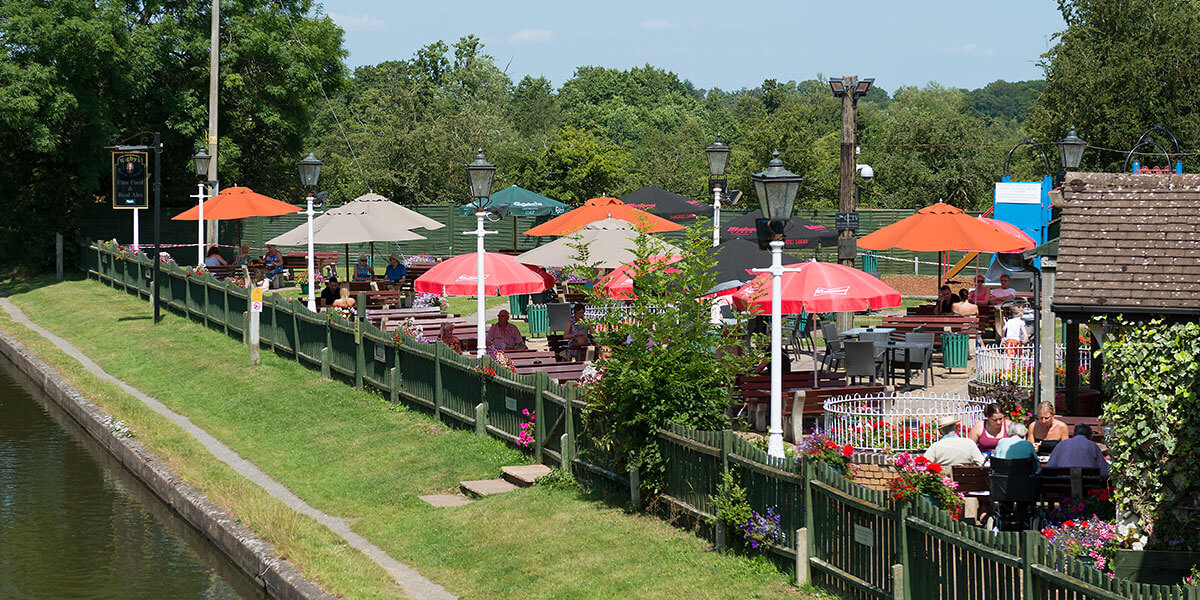 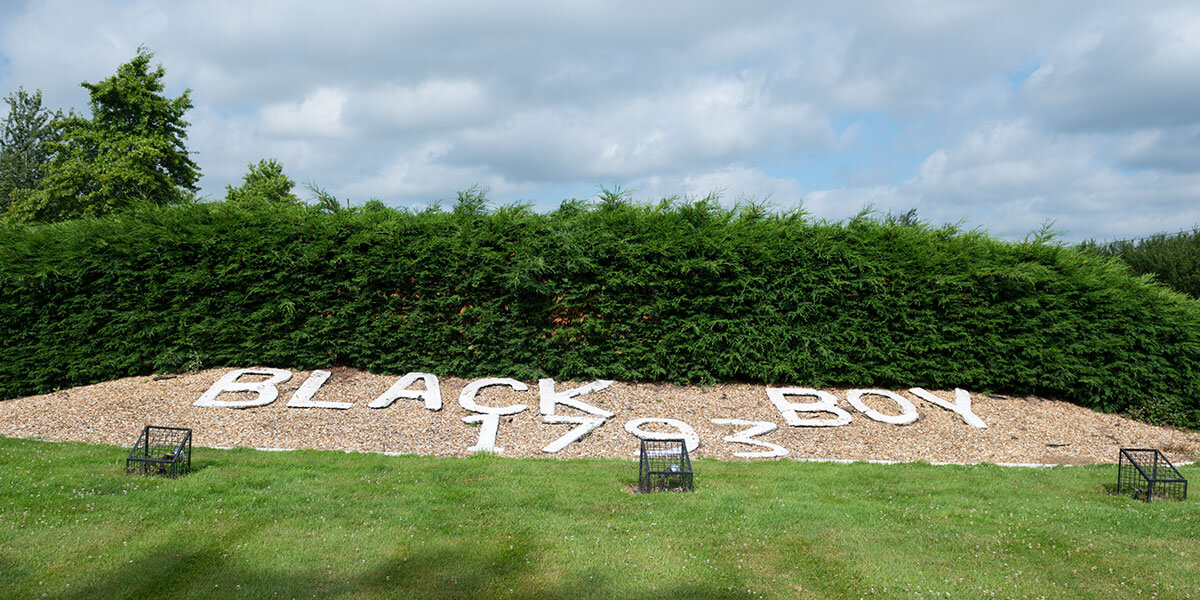 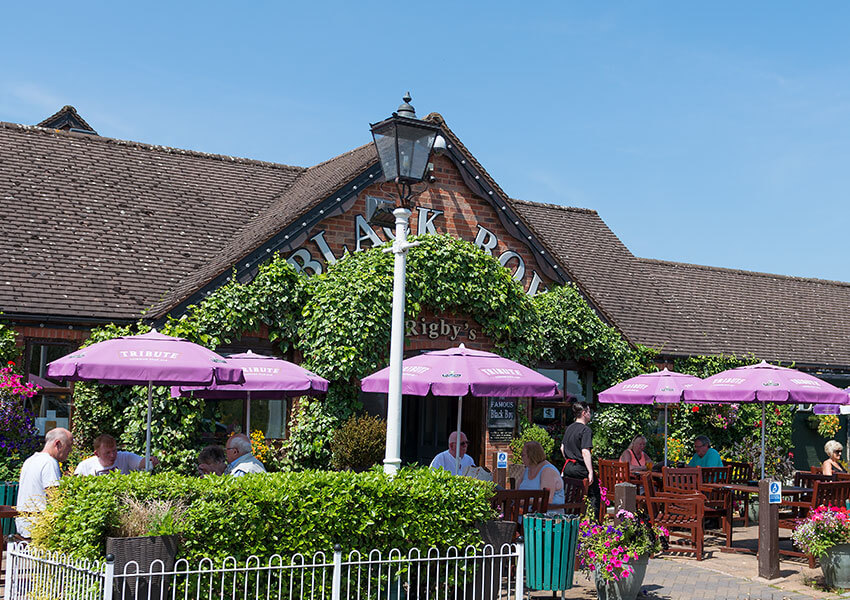 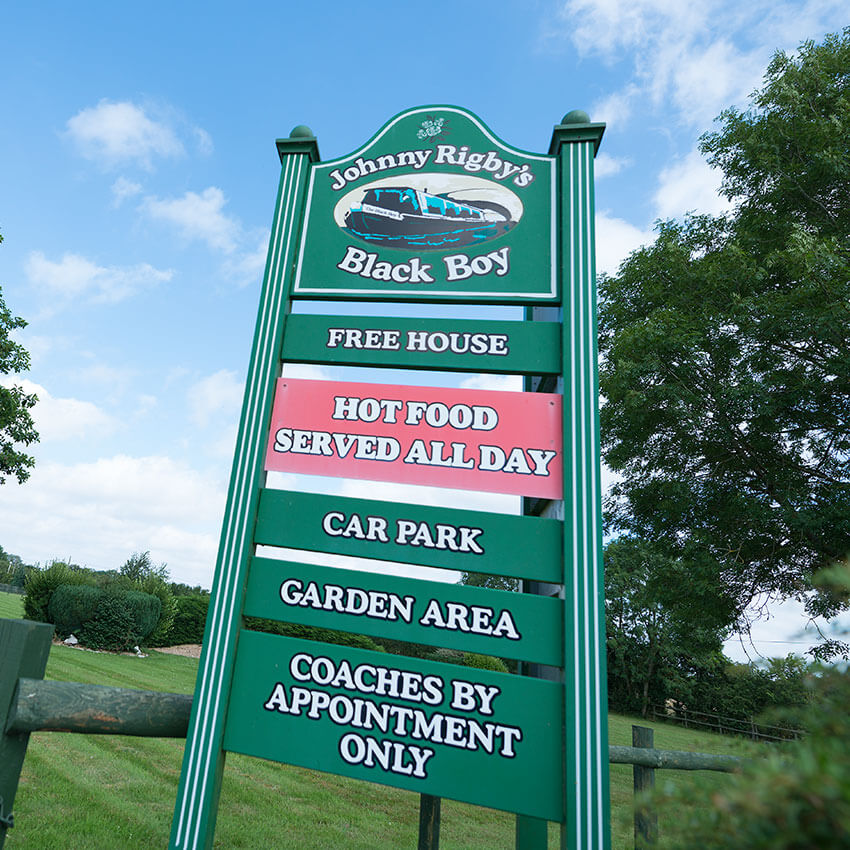 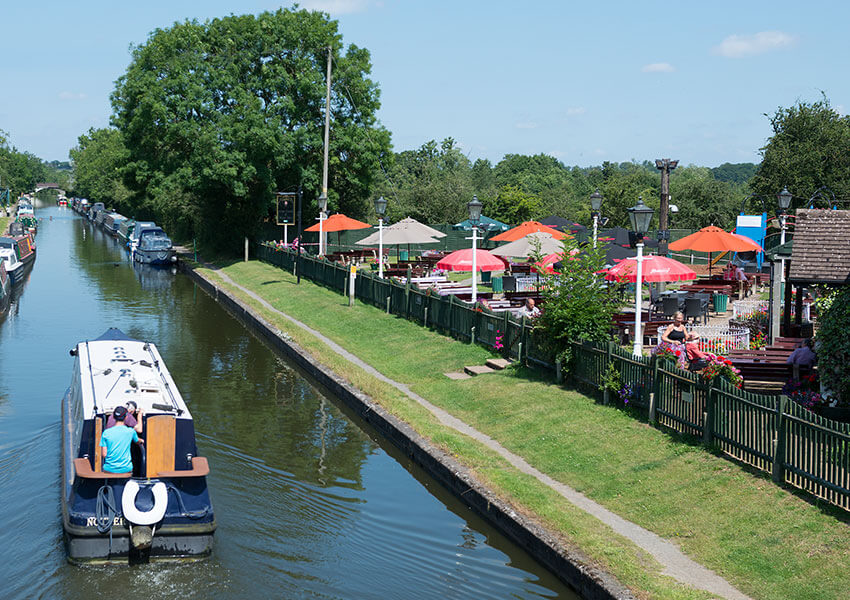 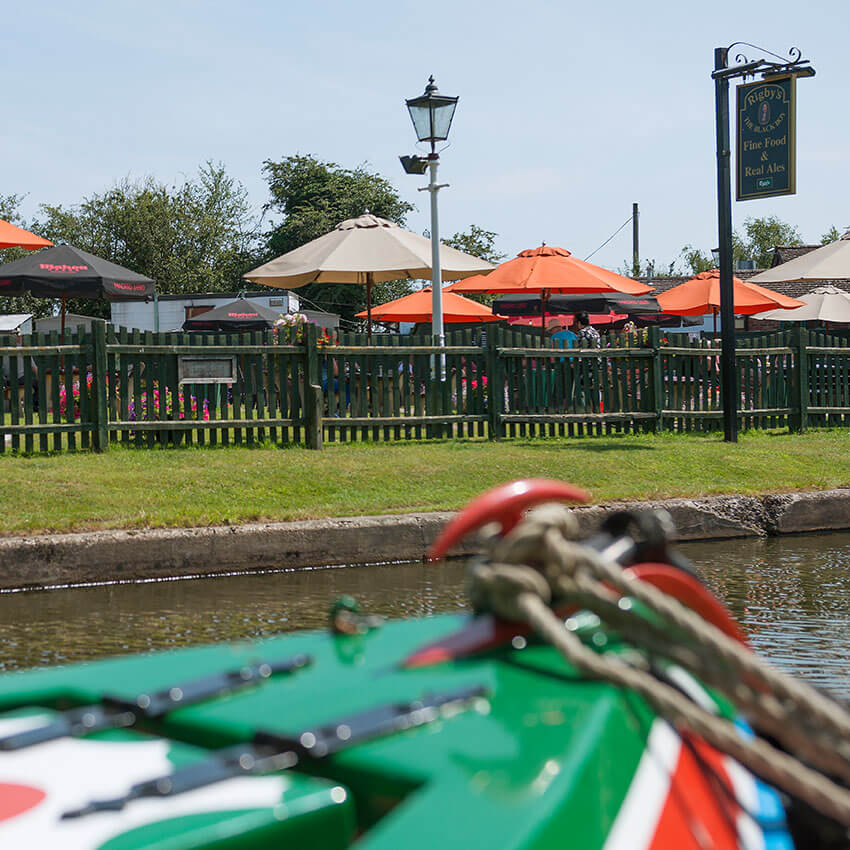 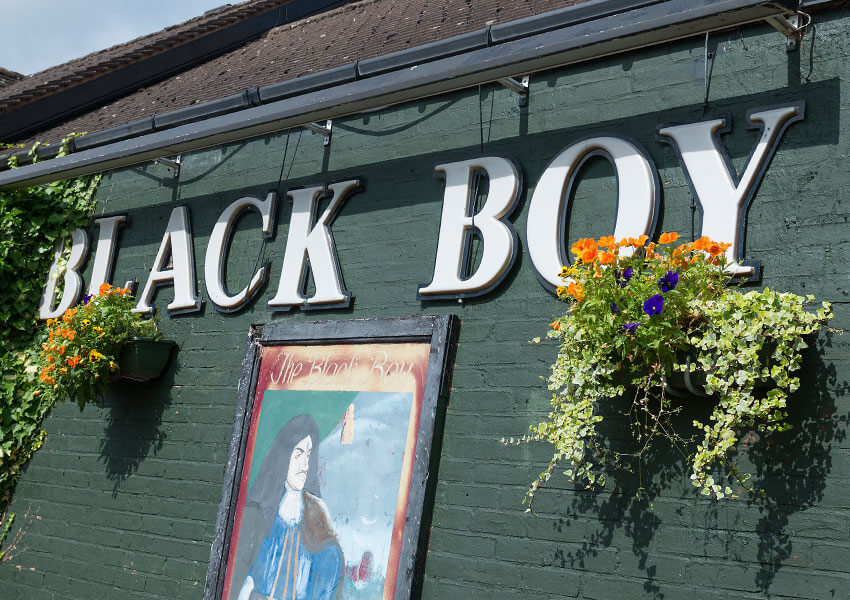 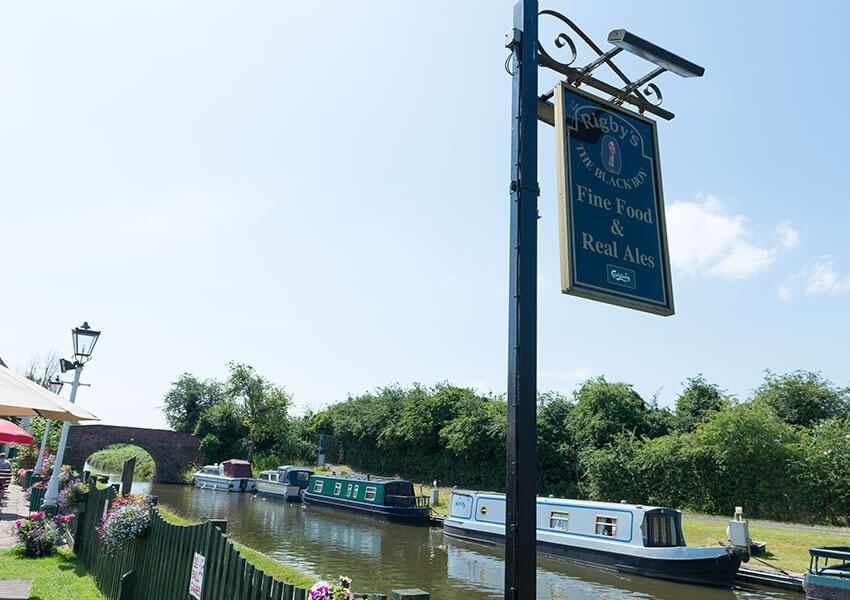 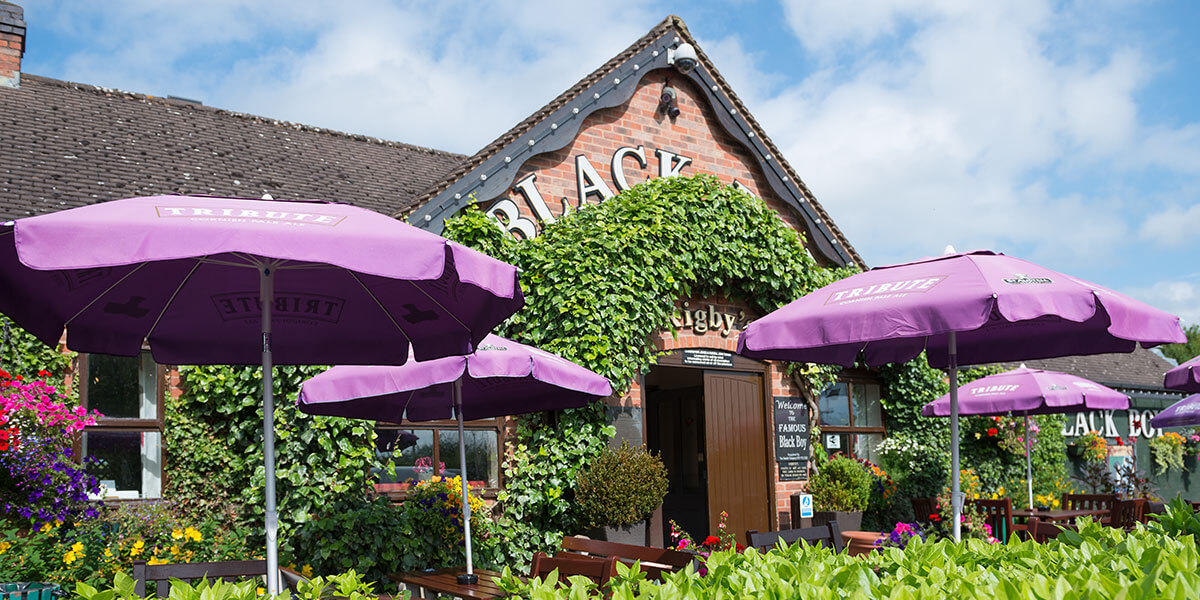 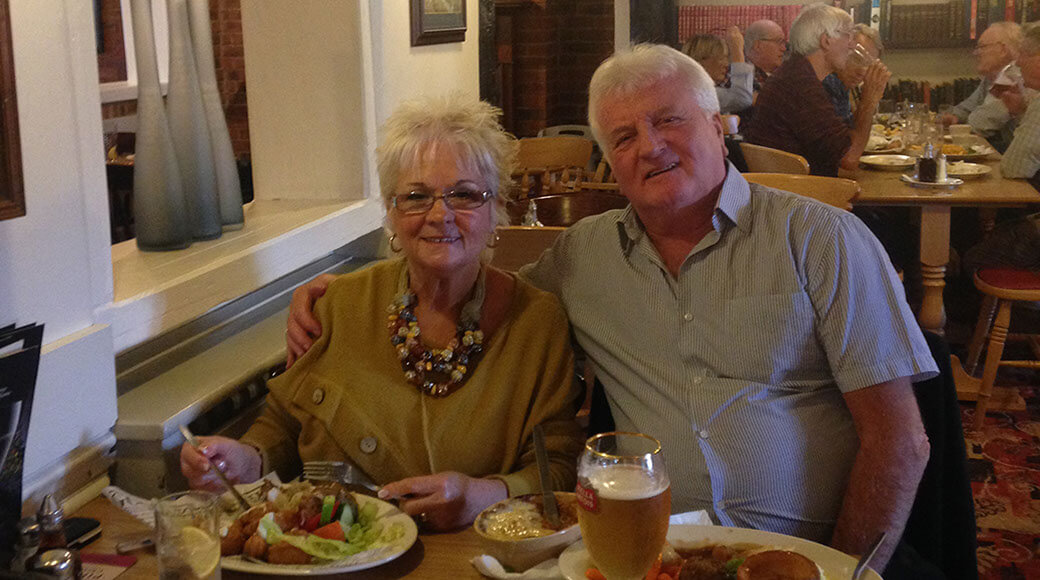 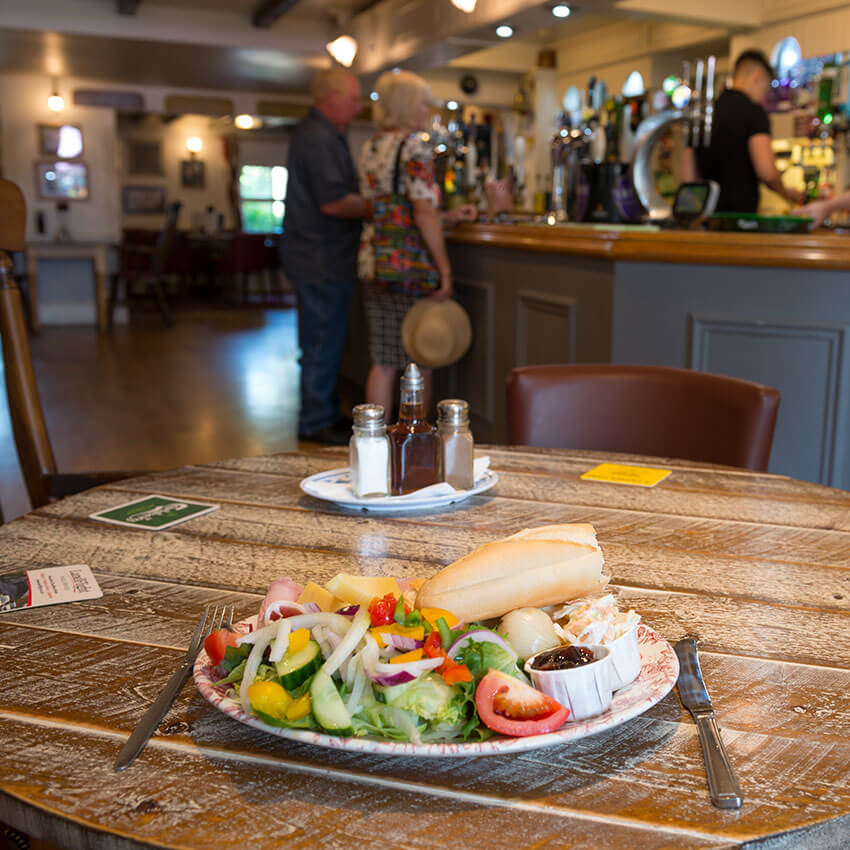 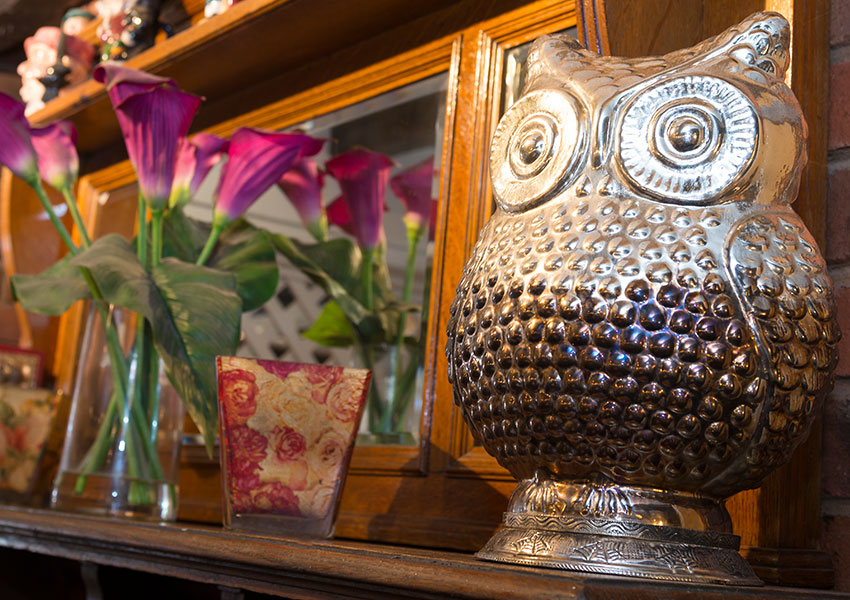 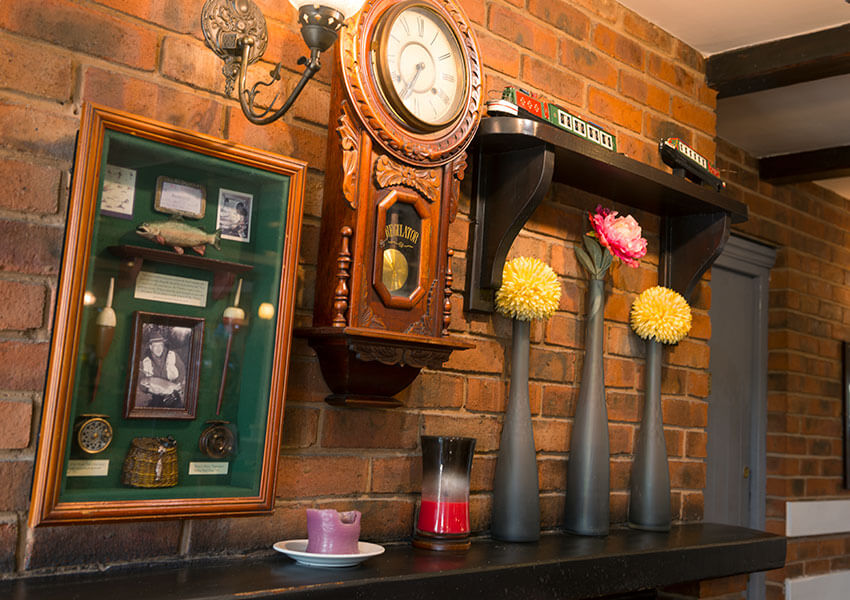 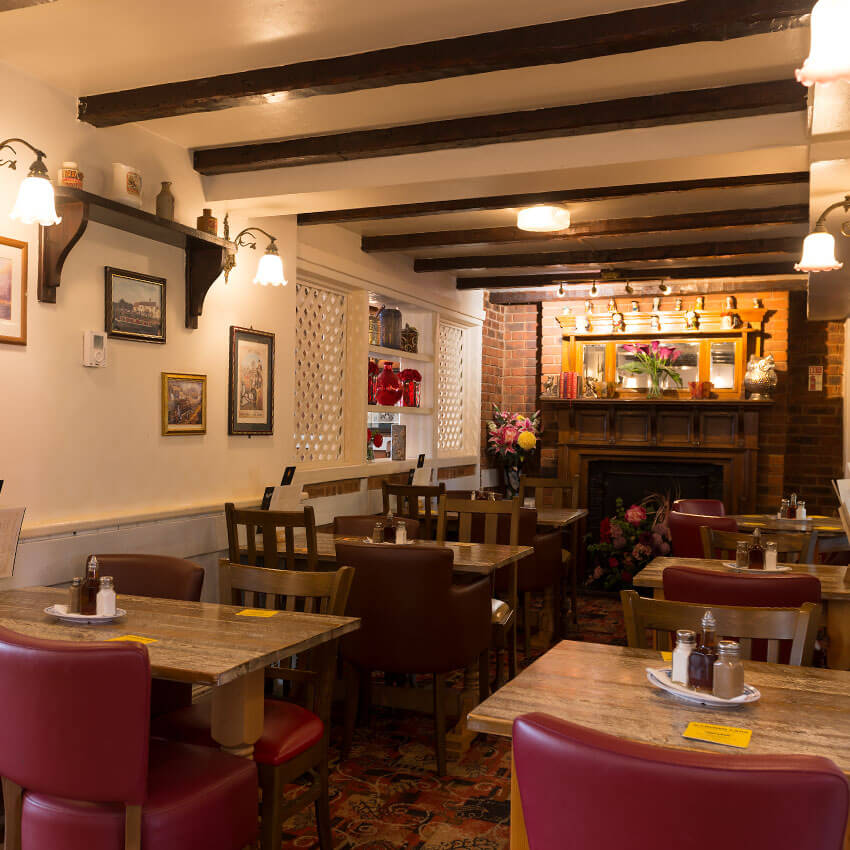 Take a look through our

View all our menus

This website uses cookies to improve your experience while you navigate through the website. Out of these cookies, the cookies that are categorized as necessary are stored on your browser as they are essential for the working of basic functionalities of the website. We also use third-party cookies that help us analyze and understand how you use this website. These cookies will be stored in your browser only with your consent. You also have the option to opt-out of these cookies. But opting out of some of these cookies may have an effect on your browsing experience.
Necessary Always Enabled
Necessary cookies are absolutely essential for the website to function properly. This category only includes cookies that ensures basic functionalities and security features of the website. These cookies do not store any personal information.
Non-necessary
Any cookies that may not be particularly necessary for the website to function and is used specifically to collect user personal data via analytics, ads, other embedded contents are termed as non-necessary cookies. It is mandatory to procure user consent prior to running these cookies on your website.
SAVE & ACCEPT